Things You Should Know Before Buying an External Aerosol Capture System - Part 1. 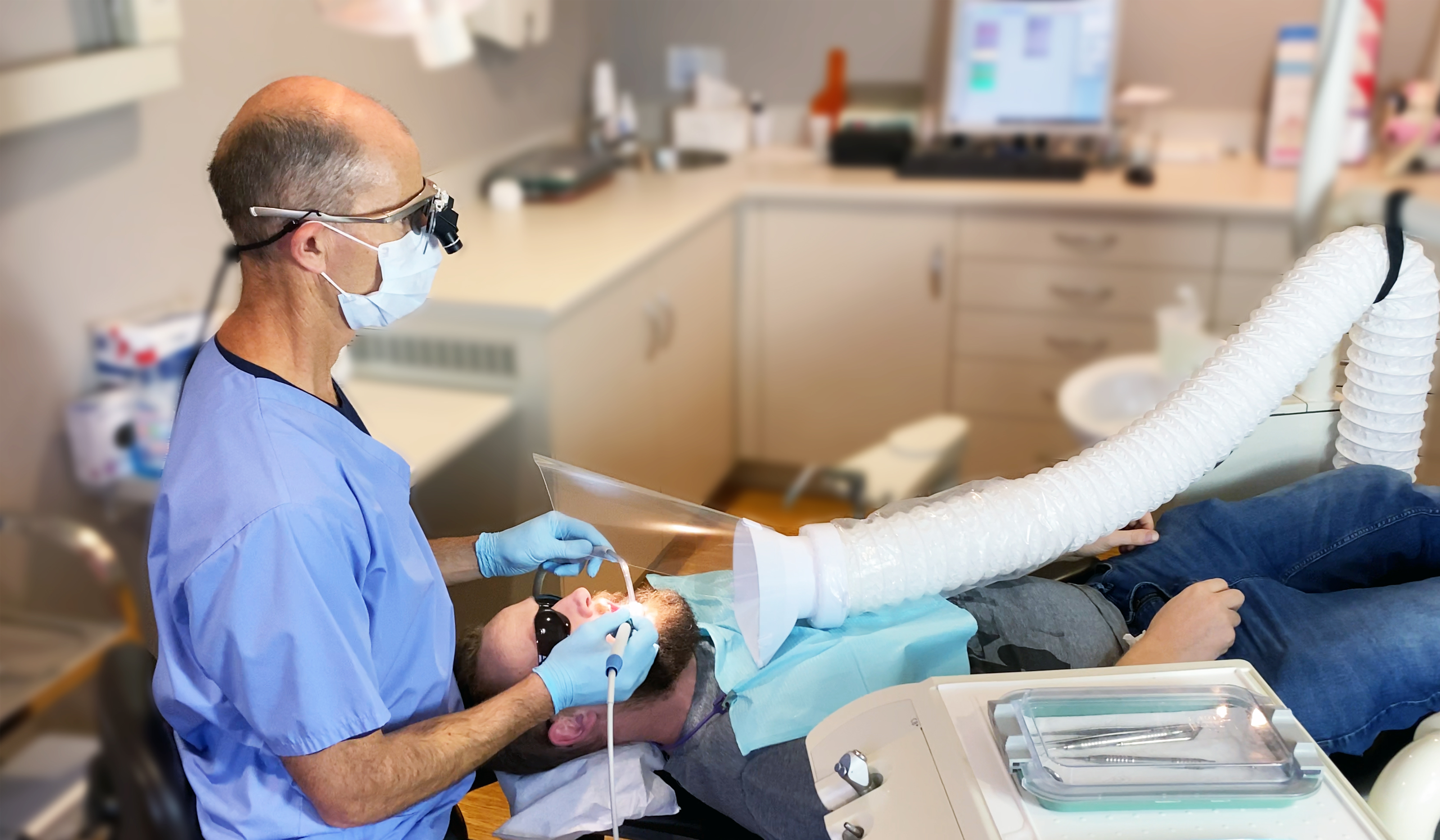 Like you we’ve seen an explosion of articles, forum posts, and products all regarding aerosols and aerosol risks over the last few months. As a company that’s been developing their own aerosol capture system, we’ve been obsessing over the details lately too – and here are the big issues as we see them:

1. Apples and Oranges - The Devil is in the Detail

This is probably the biggest difficulty when trying to compare aerosol systems. The devil really is in the details on this one. Litres per minute, cubic feet per minute, cubic metres per hour, air speed, and suction in Kilo-pascals are all measurements that have been used to describe the effectiveness of these units. We’ve found it difficult at times to compare, and we’ve been making one! 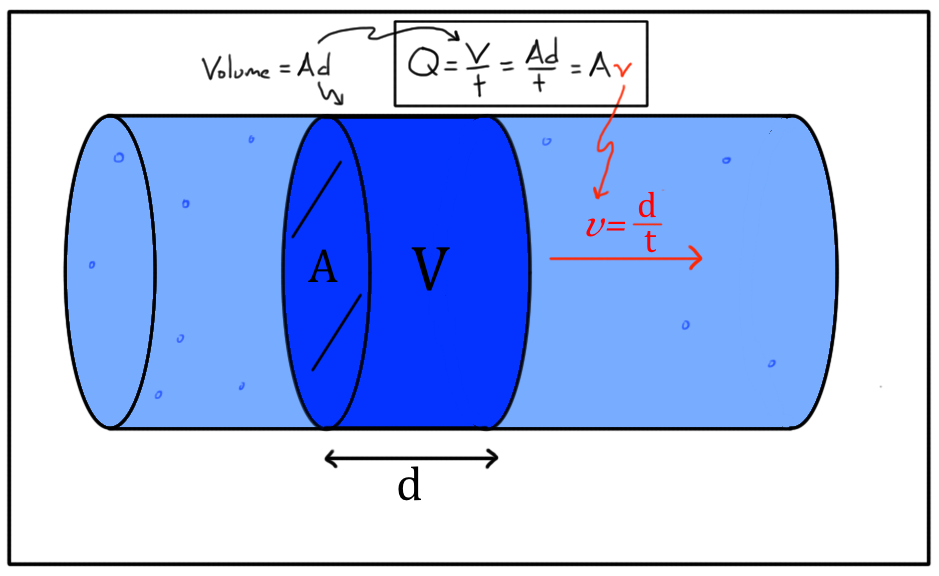 No wonder they’re a tricky topic to make an informed opinion about. From our research, flow-rate volume is the best metric to use in this regard, which is why we list either litres per minute or cubic feet per minute in our materials. How fast material is moved to the filter isn’t necessarily as important as how much material is moved to the filter. Which nicely ties into the next point:

Because the best filter in the world won’t matter if the material isn't captured in the first place.  Rhondair is the only system on the market today with a shield design like it, and that’s not by accident.

The shape of the shield is designed to create a powerful draw around the patient and the medical professionals working on them. Combined with our powerful fan, we can capture dental aerosols far more effectively than other capture shapes or systems which have the placement further away or off to the side of patients.

So don’t discount a few decibels difference; on the decibel scale, just 3dB is all it takes for a sound to double in power. 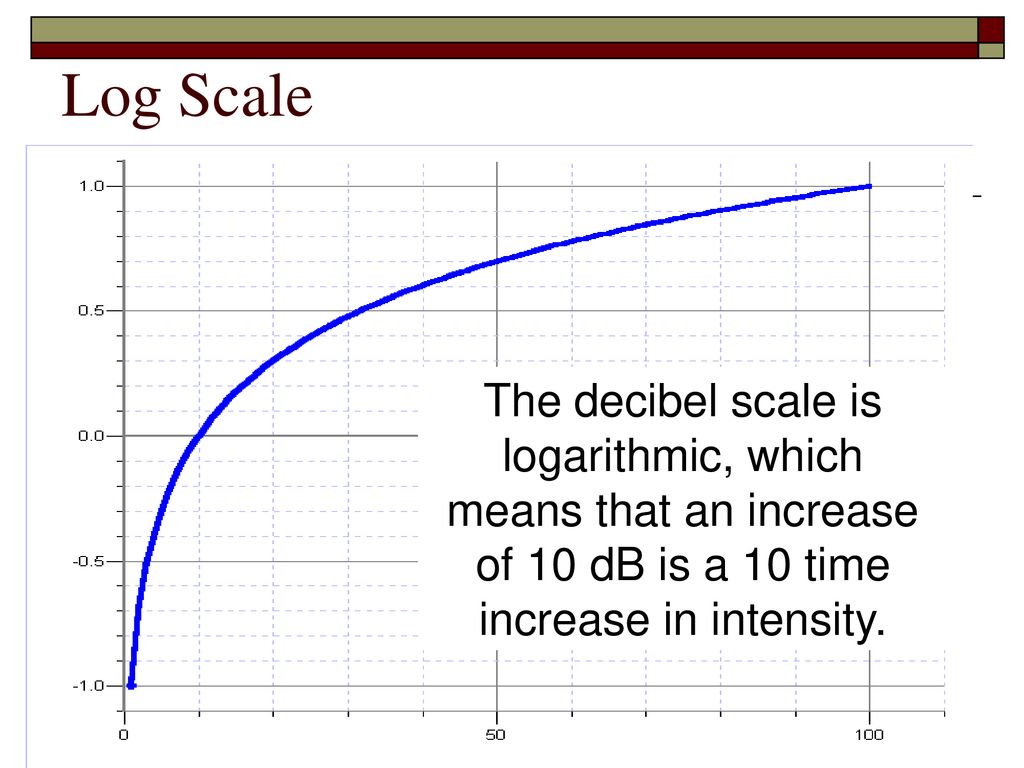 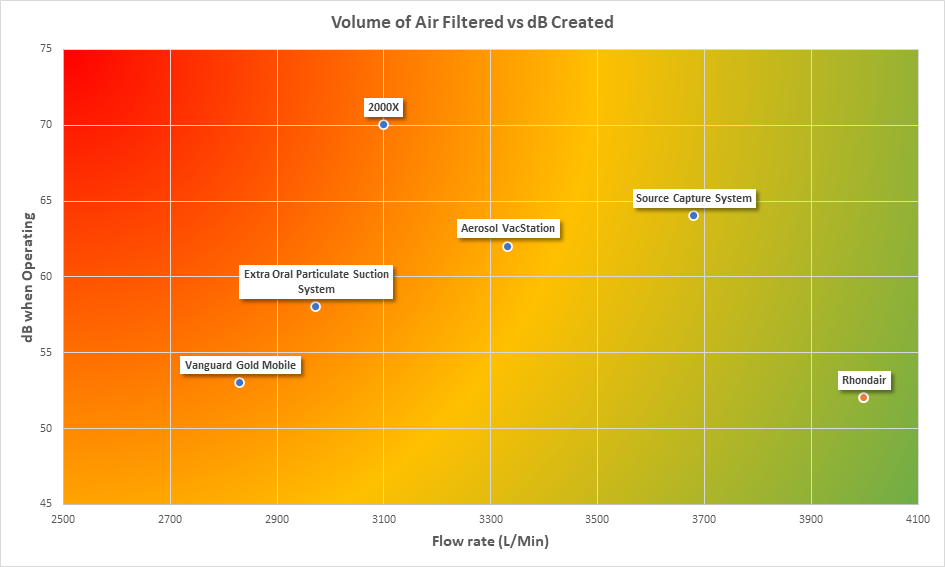 4. Single use Components for Infection Control

You don’t reuse gloves after all.
The Rhondair's disposable shield and autoclavable funnel designs allow for infection control measures to be easily incorporated into your practice workflow without blocking dental lights or impeding the work area. Set up and change out only takes seconds. The shields are also made from recyclable type 1 PET plastic and can be easily recycled or disposed of in standard medical waste. 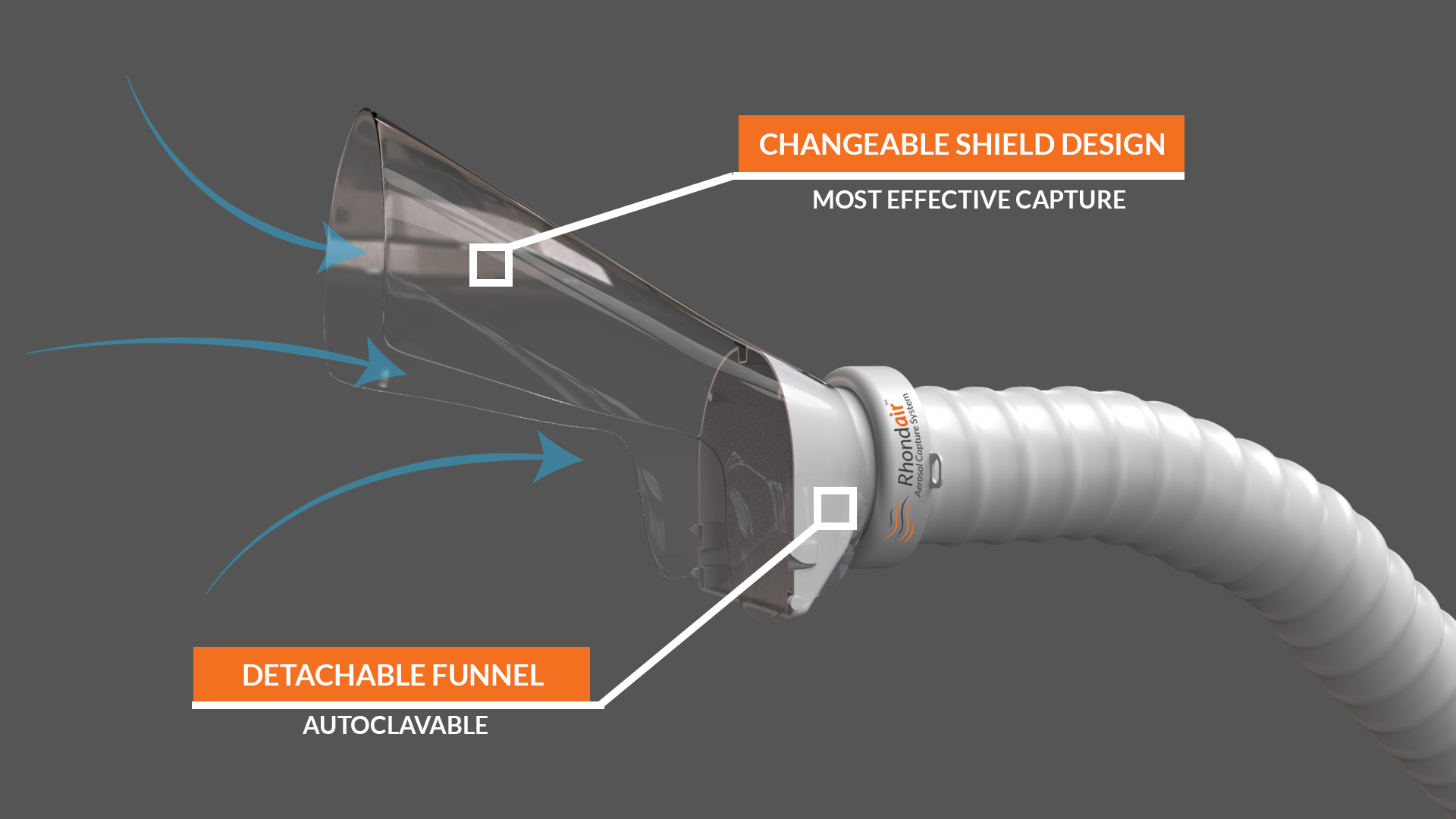 We’re currently making new units as fast as we can to meet the global demand, so if capturing dental aerosols at their source sounds more appealing than trying to disinfect the room (and yourself) after the fact, find out more or reserve your unit now.

Look out for part 2 coming soon where we cover UV lights, hose ducting size and shape vs effectiveness, negative pressure rooms, and why you might want to think twice about any aerosol system that hooks into your HVE lines (spoiler alert; they drop your suction everywhere else).

Part 2 of the series has now been released!

Until next time, stay safe.
The team at Rhondium.